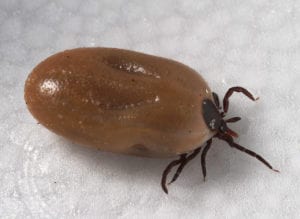 Ticks are blood-sucking parasites which can attach temporarily to dogs, cats and us, in order to take a blood meal. They are usually found in woodland or in areas of long grass. There are a number of species of ticks present in the UK. Ixodes ricinus, which is most commonly found when sheep or deer are grazing near-by is the main one, with Ixodes hexagonus, which is carried by hedgehogs also quite common. Other important species are Dermacentor reticulatus and Rhipicephalus sanguineus, which are found in Europe. Taking measures to prevent infection with these species is important if you are taking your pet abroad. Recently Dermacentor reticulatus has also been found in Essex. The main tick seasons or ‘tick rises’ occur in spring and autumn in the UK. However, with climate change the season seems to be extending. Once ticks attach they can remain in place for several days, during which time they take blood meals from their host and pass their saliva into their host’s blood stream.  Over this time the tick’s body will expand in size.  Once a female tick is fully fed, she will drop off her host and lay thousands of eggs in her environment. These eggs hatch out revealing tiny larval ticks which go through various life-stages, feeding on a host’s blood at each stage.

What problems can ticks cause?

The problem with ticks, is that they can carry a range of diseases, which when they can spread to you or your pet whilst they are taking a blood meal. Very heavy infestations might also lead to anaemia particularly in small or young animals. In addition if a tick is not removed properly the mouth parts can be left behind, causing local irritation or an abscess.

Ticks can spread Lyme disease to both pets and people. The disease is due to the bacteria Borrelia burgdorferi and generally in both dogs and people it causes flu-like symptoms but, if left untreated, can cause depression, loss of appetite, fevers, lameness, swollen joints and even heart damage. Lyme disease can happen a long period after the tick bite happened. Fortunately it can be treated using antibiotics. As it can affect people to protect yourself from tick bites remember to use insect repellent and to wear long sleeved tops and tuck your trousers into your sock or to wear long socks. If you are bitten and see a red rash which looks like a ‘bulls-eye’ around the bite, or feel unwell please contact your doctor for advice as soon as possible. Several high profile cases including that of the rugby player Matt Dawson have been highlighted in the media.

Dermacentor reticulatus can carry babesia, a parasite which lives in red blood cells and can cause a life threatening form of anaemia.  The parasite can also cause kidney and liver damage. Signs of the disease are generally seen about 2 weeks after the tick bite. Fortunately this disease is still extremely rare in the UK, though it can affect dogs which have travelled to or been imported from Europe. In 2016 some cases did occur in dogs in Essex which had not been abroad, and sadly one dog died. This sparked concerns that the disease might now occur in the UK, however luckily since then no similar cases have been reported. However as Babesiosis is more likely to occur if the tick has been attached for more than 24 hours, it is important to remain vigilant and to remove ticks as soon as possible. Fortunately this strain of the disease does not affect people or cats.

Recently tick-borne encephalitis, a virus which affects people has also been reported in the UK. It can cause no or only mild flu-like symptoms, but can progress to affect the brain and central nervous system and can sometimes be fatal.

How do I spot a tick?

Ticks can be difficult to spot – they can be between 1mm and 1cm in size and white, grey or brown in colour depending on whether they have taken a blood meal. They are often found around the head, ears, neck or leg areas as these are the areas of the body most likely to be in contact with the grass. It is important to regularly groom your pet thoroughly and to run your fingers through the fur. If you find a tick, as they embed their head and mouth parts into the body it is really important not to squeeze or puncture the tick to prevent spreading disease from them to your pet. Please do not burn them off, cover them in lotions, oils, nail varnish or moisturisers, or just pull them as this may leave the mouth parts embedded which can lead to a severe local reaction. Instead use a specially designed tick removal device to remove the tick and the dispose of it responsibly by using a sealed plastic bag. Please be aware that ticks may drop off your pets indoors and infest another pet or even you! 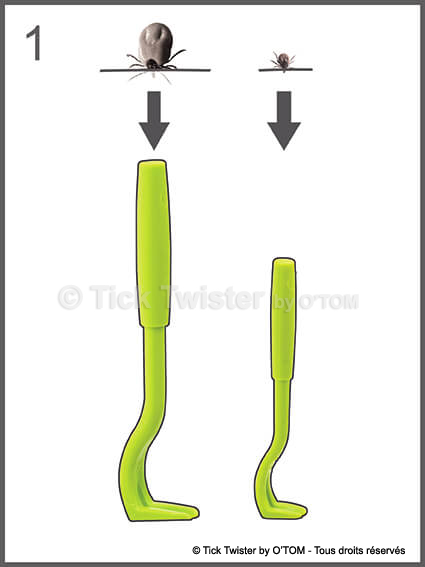 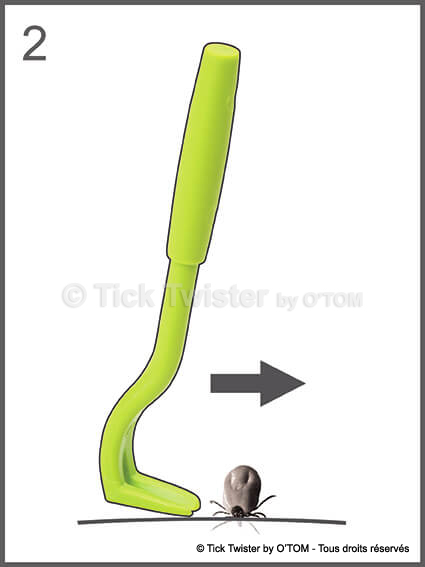 Instructions and images courtesy of O’TOM

How do I prevent ticks?

Many preventative flea products also contain tick treatments. Many tick treatments can be toxic to cats, even by just sharing a bed with a treated dog so please ask us to recommend the best one for your pets.

Our Healthy Paws Club, Junior Paws Club and Fleadom Plan ALL include fast and effective tick treatments for both dogs and cats. 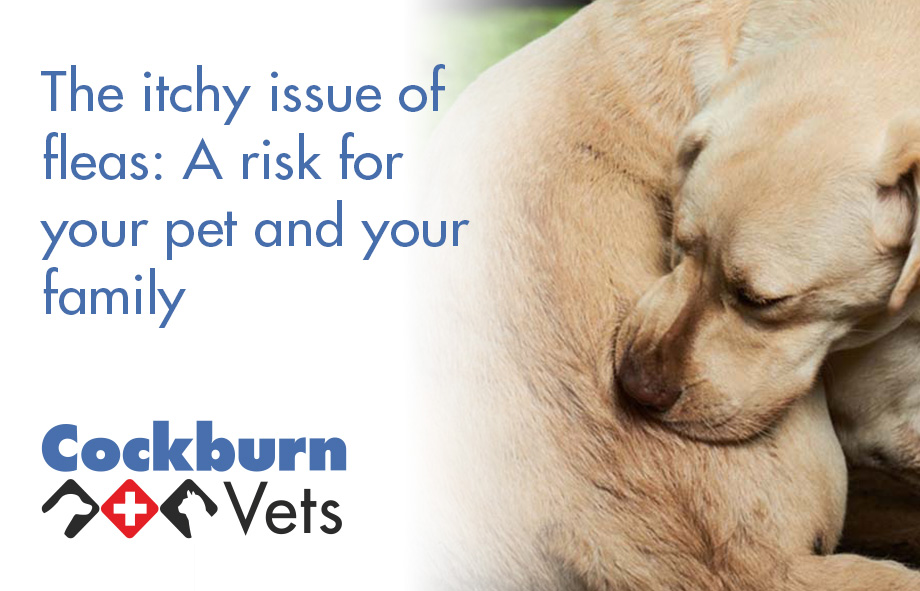 The Itchy Issue of Fleas: A Risk for Your Pet and Your Family

Fleas – putting your family at risk all year round Fleas are often considered to be a seasonal nuisance that are annoying for your pet, 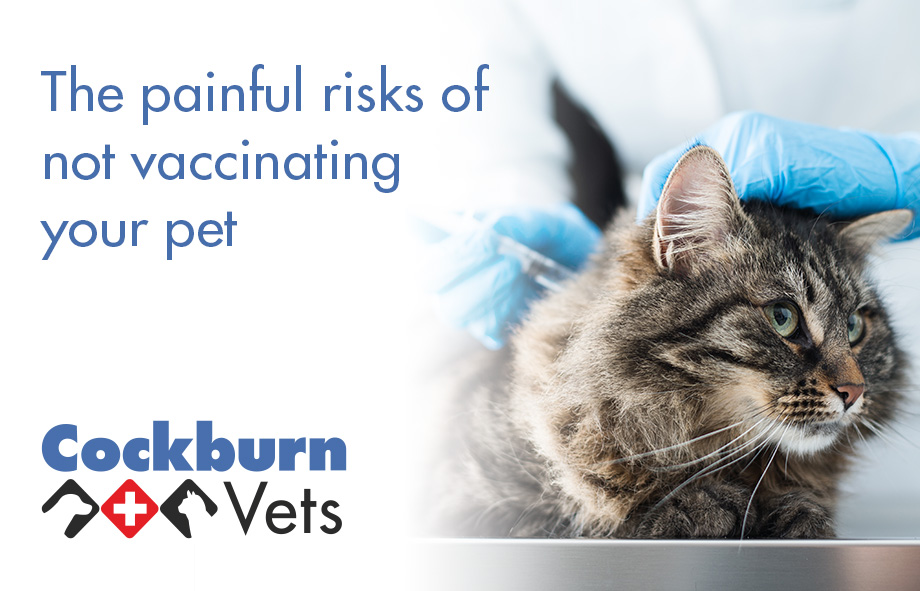 The painful risks of not vaccinating your pet

Vaccinate, or risk painful lifelong illness and death? Diseases that your pet can be vaccinated against can have devastating effects.  For most of the viruses